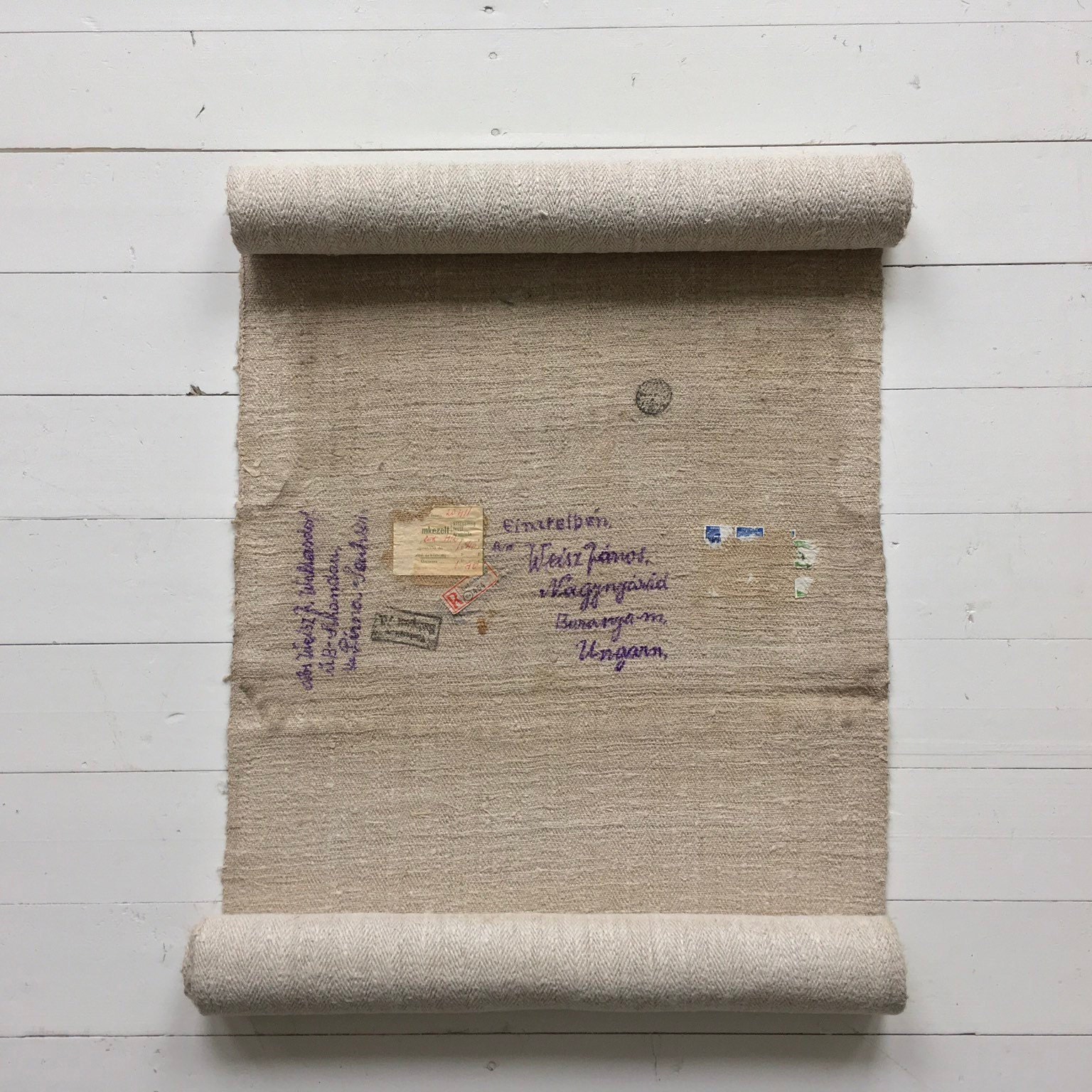 At Beyond France we always say that vintage linens are a piece of history. And these wall hanging linens truly are. They capturing the history of Hungary at the end of the Second World War. 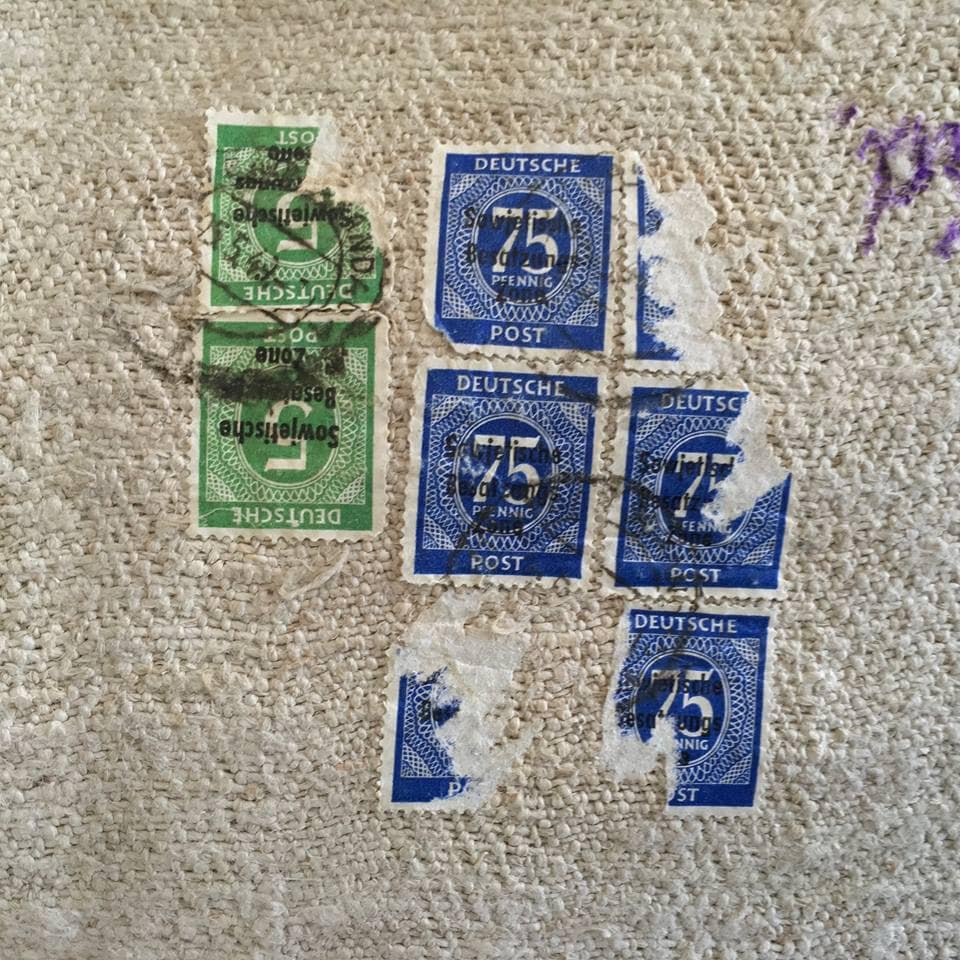 The customs stamps and markings from Bad Schandau, East Germany to Nagynyarad, South Hungary in 1949 tell the story of Hungarians who had been deported to East Germany in 1946, due to their links with the German Army. 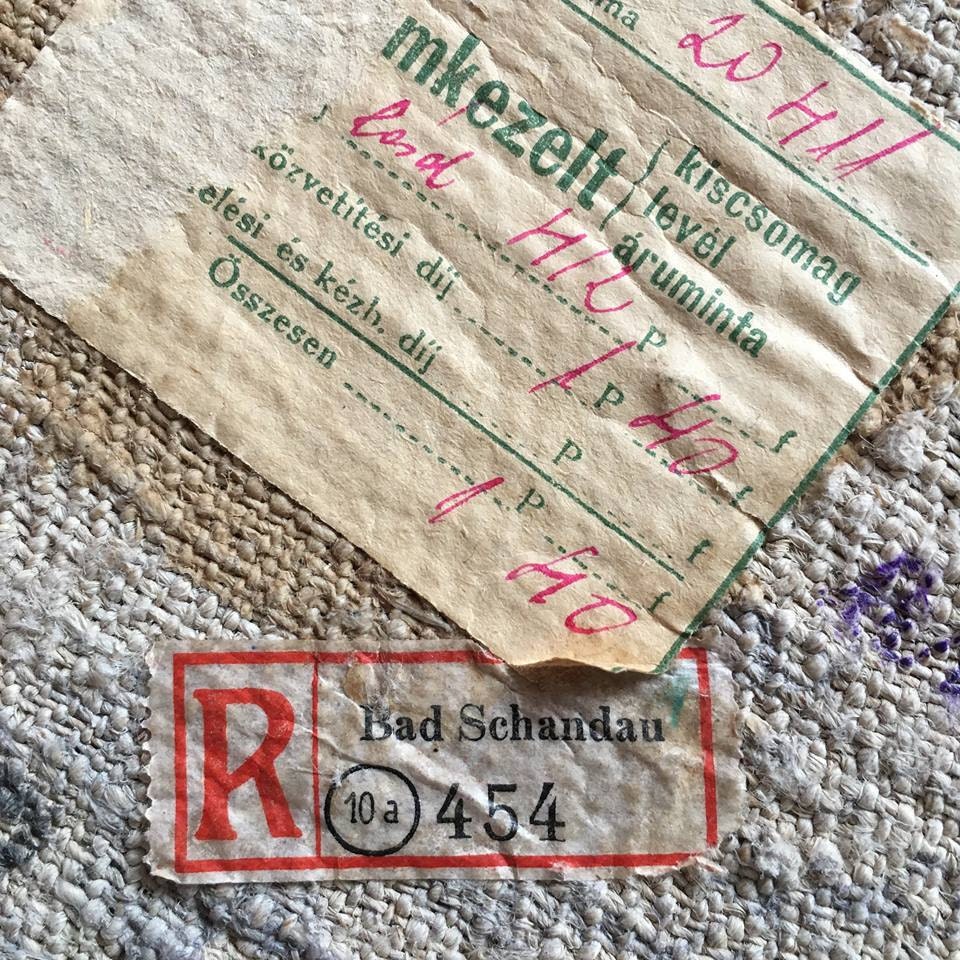 After these traumatic experiences, more challenges and hardships faced them. They were persectuted in East Germany as 'Hungarain Gypsies' and so decided to return home.  They returned home on foot, so they sent their belongings ahead. 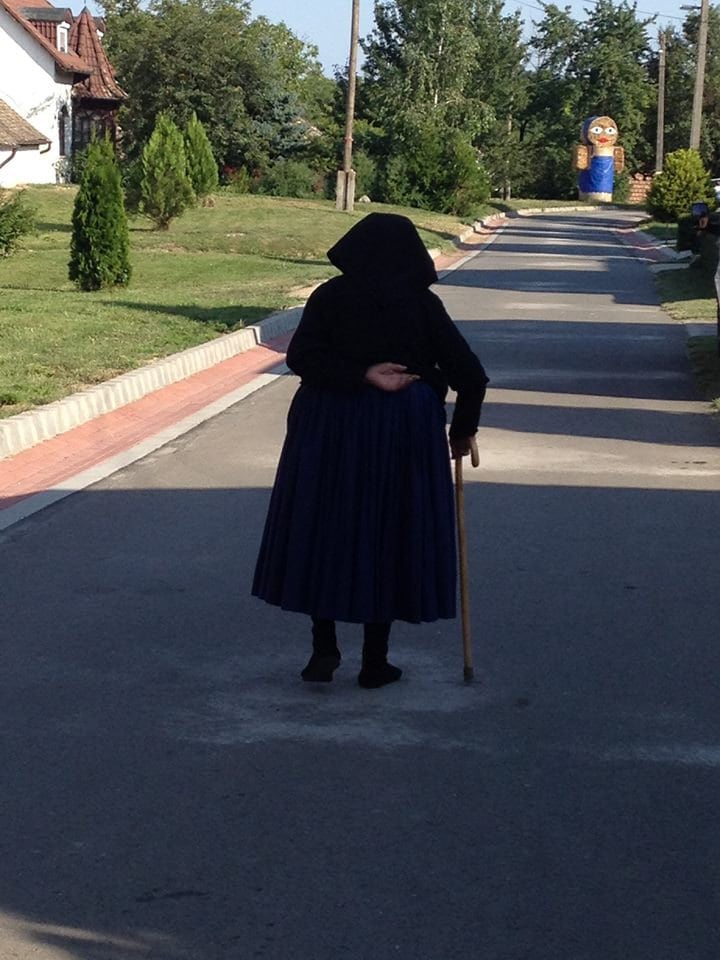 However, they couldn't write a house number or name in the address as their homes had been given away. This was to Hungarians who were previously displaced at the end of the First World War when Hungary was reduced to a third of it's orignial size, due to the Versaille Convention. That meant these Hungarians found themselves living outside of the Hungarian borders in the surrounding countries, and were forced to take new nationalities. 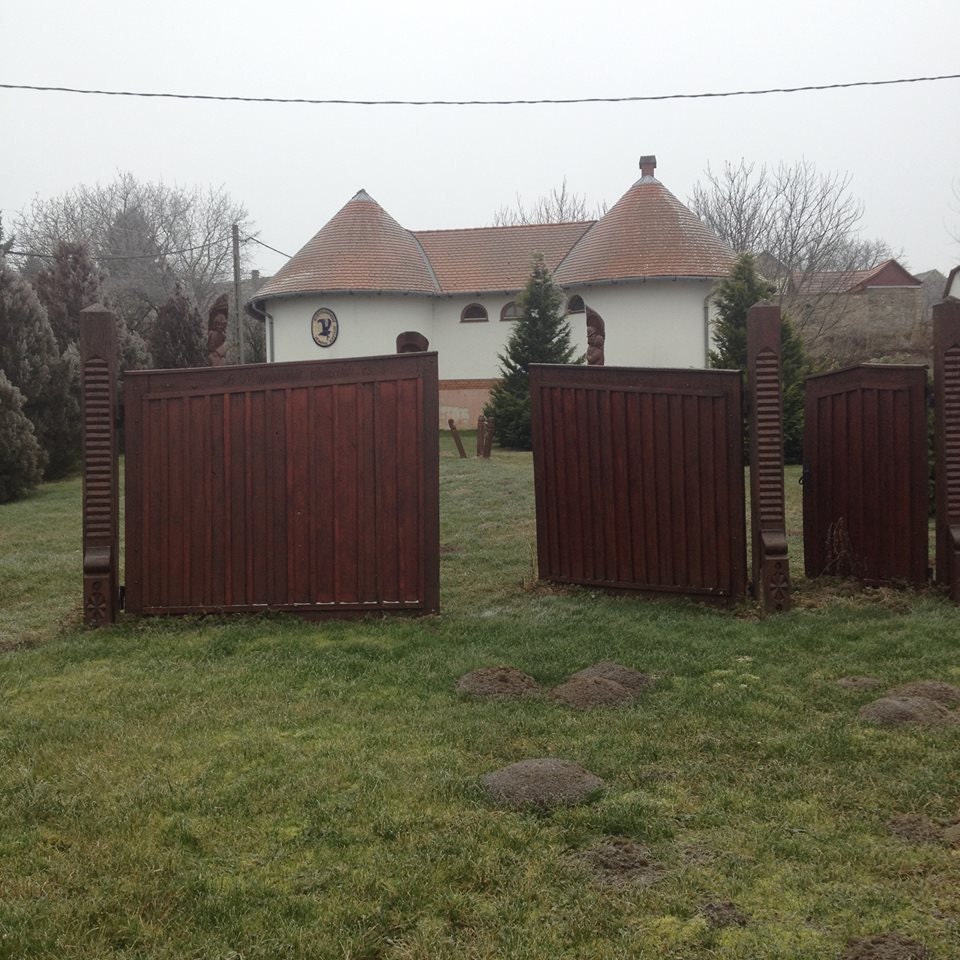 The picture above of the open-gates in Nagynyarad, are a symbol of this time. To this day the gates are alwasy kept open as a reminder that people are always welcome back home.

Beyond France has a special relationship with the village of Nagynyarad in Southern Hungary, where these linens were returned to, as it is where our Hungarian base is. We have heard these stories first-hand relayed by villagers, who lived through these times.

We think these precious pieces should be made into wall hangings or framed, and there is also 200cm of fabric that could be used to make other treasures. 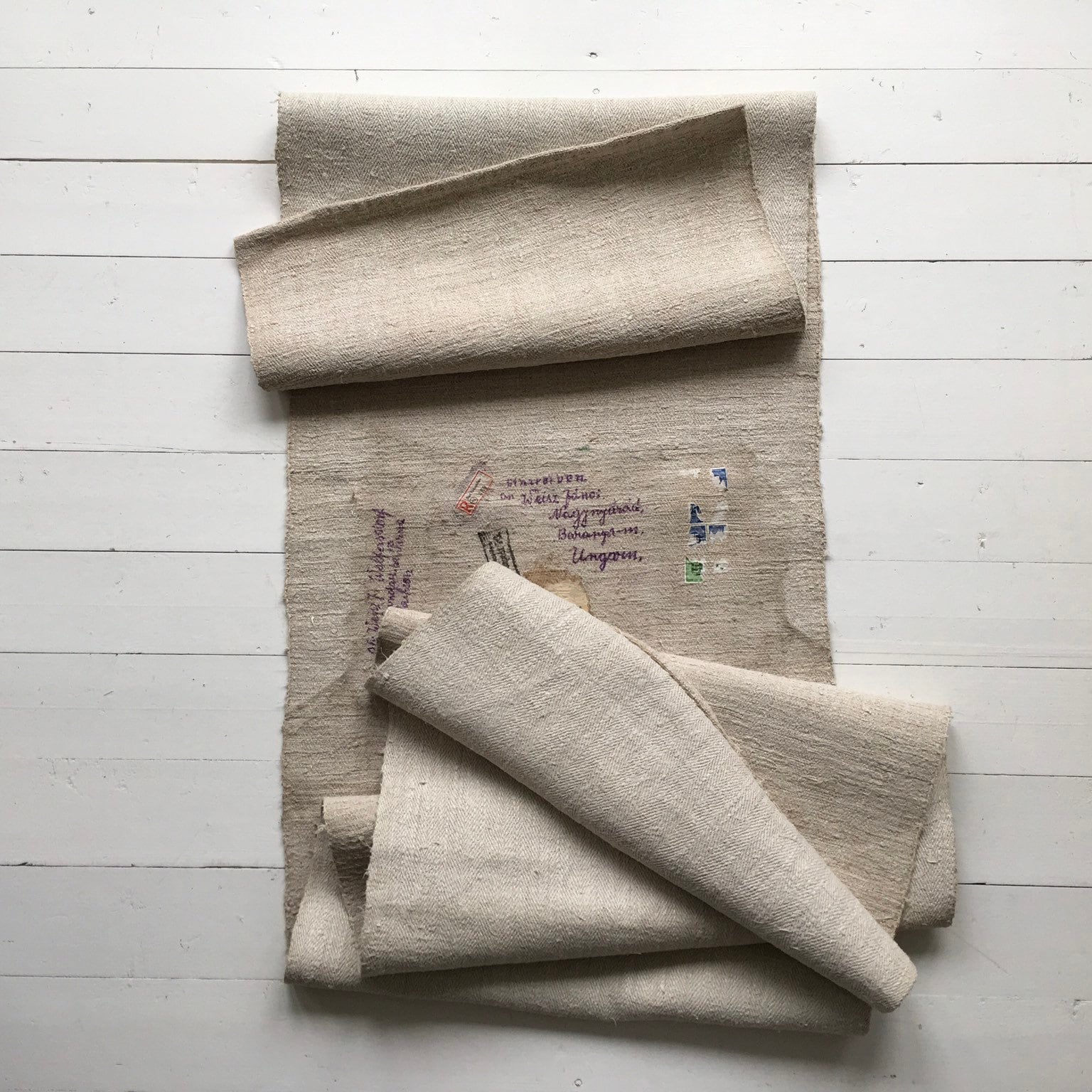 See the selection here in the dated sack section. You may need to scroll down to find them).